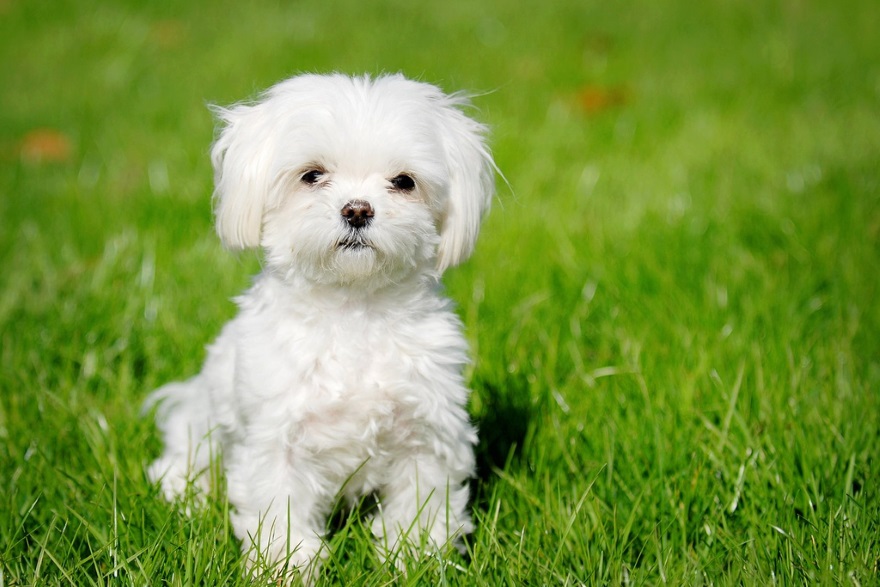 Though the details about our early domestication of dogs is shrouded in some historical mystery, it is widely accepted that our modern dog breeds are descended from wolves. Interestingly, modern wolves display fearful reactions when around humans, but dogs display just the opposite emotions.

The belief is that at some point thousands of years in the past, a group of ancestral wolves approached early human settlements for the purposes of seeking and scavenging food. Clearly, it was a successful survival strategy because these human settlements adopted and domesticated these ancestral wolves. Over time, it is thought, the aggressive tendencies of those wolves were selectively bred out in favour of human-friendly traits.

Since then, selective breeding has produced a wide range of dog breeds all over the world. What is clear is that the ancestral wolves made the right choice, since their modern canine descendants are one of the most successful species on the entire planet, next to humans!

Your Dog Is Amazing

Did you know that your dog can actually see shades of blue and yellow? The common myth is that dogs can only see in black and white, but in fact, their eyes contain some colour sensitive cells that allow them to see blue and yellow too. This means that a dog’s visual world consists of not only blacks, whites, and greys, but also varying shades of blue, yellow, and brown. Your dog’s eyes are more sophisticated than you were led to believe!

Here are a few other amazing dog facts:

Given just how wonderful and amazing our dog companions are, don’t you think that they deserve the best when it comes to food? Like many animals, dogs respond well to being given treats, such as Sentinel Spectrum, when it comes to learning new commands and being trained. One might even say that some people respond in the same way!

The next time your dog cocks its head while listening to you or catches a ball out of mid-air, just remember how special this animal is. Not only can dogs understand us more than we think, but they have the capacity to learn even more!

Going to A Vet for the First Time 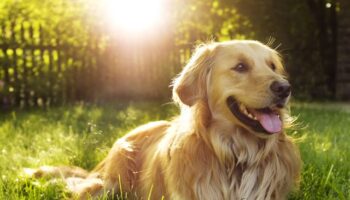 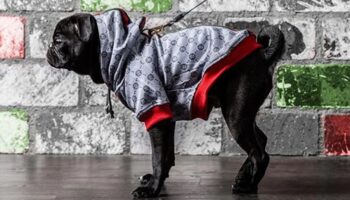 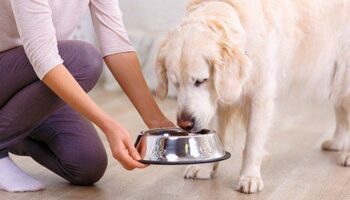 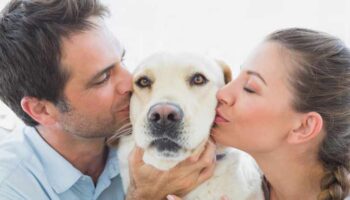