If you go on any social media site today, there’s a big chance that you will come across a photo or video of a cat. These cat memes have become so popular that there’s hardly a day when we don’t see (and chuckle or laugh) at them. But how did these cat photos and texts become so popular? How did it all begin? Here’s an in-depth look at the history of cat memes – and why they are so popular today.

Photos of cats on the Internet: the history

It all started when people began sharing photos and images of their cats on the Internet as far back as 1992. A newsgroup called ‘rec.pets.cats’ was formed then, and it offered cat owners the chance to share advice on how to raise cats. But it was only in the late 90’s as well as early 2000’s that Internet users had a bigger chance of sharing cat photos due to better digital cameras and personal blog sites. Japan is a pioneer in this, as it is a country where cats as pets have always been preferred. 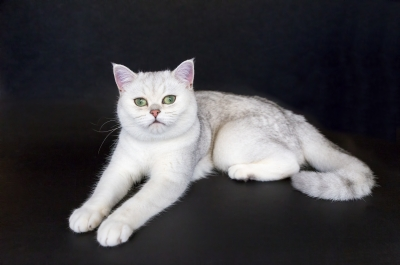 In the Western world, photos and images of cats became popular through various sites and blogs dedicated to cats, such as MyCatHatesYou and Infinite Cat Project. But it was only in 2006 that the cat meme phenomenon exploded with the help of sites such as LOLCats. YouTube also made cat videos a lot more popular at this time. The popularity of cat memes on the Internet have even resulted in a few notable articles, including an article in TIME magazine entitled ‘A Day without Cats on the Internet.’ Another article by popular website Mashable, entitled ‘Why does the Web Love Cats?,’ basically sealed the deal.

There are so many cat memes on the Internet that we can’t possibly mention them all. But there are some cat memes that are instantly recognisable and have an enduring popularity. Some of these cat memes include Boozecats, which is actually a meme using photoshopped images of cats over booze or alcoholic drinks. Instead of holding a beer or a glass of wine, a person can be photoshopped holding a cat instead.

Other cat memes include the Ceiling Cat (usually with a text or caption, such as ‘I am watching you’ included), Hipster Kitty or Hipster Cat, which features a cat wearing a hoodie of a lavender colour and a pair of glasses. The Hipster Kitty is often accompanied by a caption, ranging from ‘Send me the link to the blog you posted….about me’ and ‘Go to show….fold arms and remain still.’

If you want to create your own cat memes, the good news is you can easily do so today, thanks to a kitty meme creator found online. Just come up with your own catchy text or phrase, and your meme can be the latest Internet sensation.

How Ticks Impact Your Pets Health 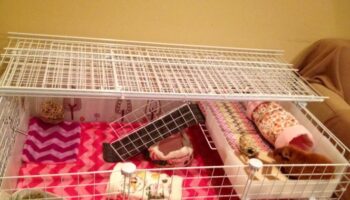 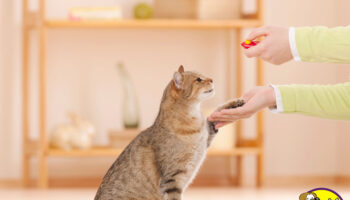 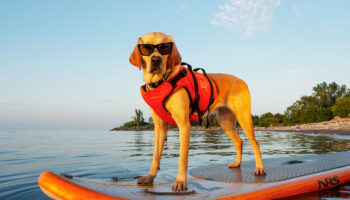 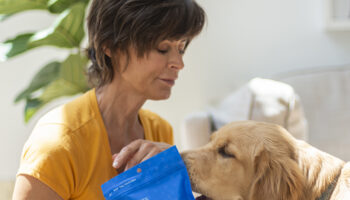 The Benefits of CBD Treats for Pets: Keep Your Animal Companion Healthy